Adam and Natalie took Taelor out to dress shop. They found him the prettiest dress to be a flower girl.

I didn’t go along with them, so the next morning once Taelor was awake (and I had gotten my very necessary morning hugs), he went on up to try it on for me to see. 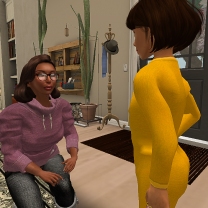 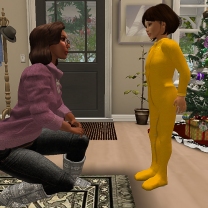 Soon, we were talking about just how to make it even more perfect. Taelor went rummaging for his pearls. The ones with the unicorn on it. He also found his pink tiara, that’d go perfectly with it. Soon, he was looking perfectly suited to be a princess flower boy! His Uncle would be proud.
In his shoe closet, he had a pair of mary janes that would go, but somehow the shade of pink seemed a bit off. I promised him that we would go and find a better pair. I’d also gotten him some pantyhose to wear under his dress. They were just so pretty and delicate. Truly apt for the attire.

As he tried it on, the door bell rang. I went down to see who it was and voila…my other brother, Shakespeare, and his wife, Maxi.

My brother Shakespeare is the best ever. I remember when we were little and he’d always take care of me. Never let me forget my dolly behind and would always help my climb onto the hardest places. I remember the time we climbed onto a broken down train and sat together. Maybe this is why I love trains so much. Because of that memory.

Anyway, I hugged him so tight and then Maxi. They were matching and looked like the cutest couple ever. 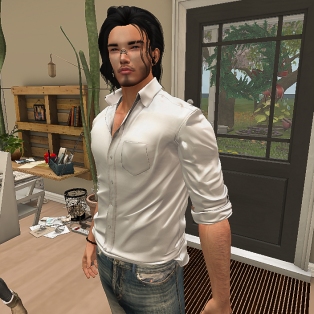 I yelled up for Taelor to come down, and in a flash he was skipping down the steps headed straight for his Uncle’s arms. Oh how he loves him so. ❤ 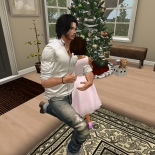 He was wearing his dress still, so went on to tell his Uncle how he would be a flower boy. His uncle, as normal, doted over him on that. We’re all so proud and inspired by Taelor’s courage to be himself, and do our best to support him and protect him.

We sat down quickly. We’d been dying to give them their presents, so now was the time. Taelor started with handing them their happy snow clouds. We all laughed, but Shakes and Max looked super cute being snowed on indoors. 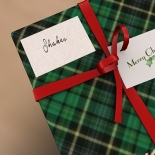 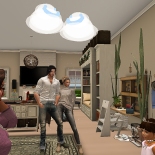 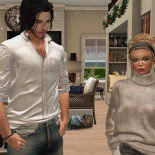 Taelor got a red nose, and so did I. He got a magic bubble; I got an outdoor swing…It just kept on coming. 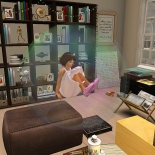 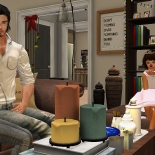 We were all hugely blessed with gifts from one another. But I think the most special gift was just having to sit together and spend time like a family. The thought that we would remember each other for gift giving was only just a piece of icing. ❤

After visiting for a while, they needed to go. So we got up and hugged good bye. 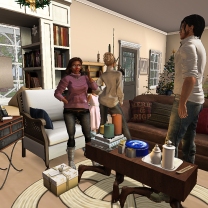 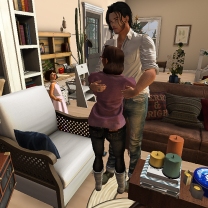 After which, Taelor and I got on the way to the shoe store to see about getting a fresh pair of Mary Janes that would go perfectly with his dress.

It wasn’t long before we found the most perfect pink pair in his size. It was even named “Classic Cotton Candy”. You really can’t get more perfect than that. 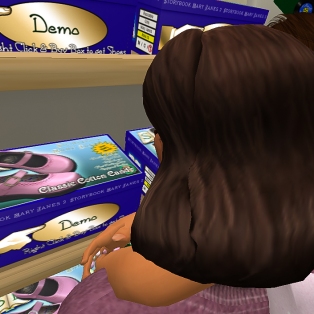 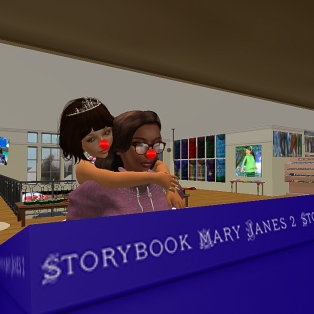 On the way home we stopped by to get some flowers for the basket he’d use to go down the aisle. 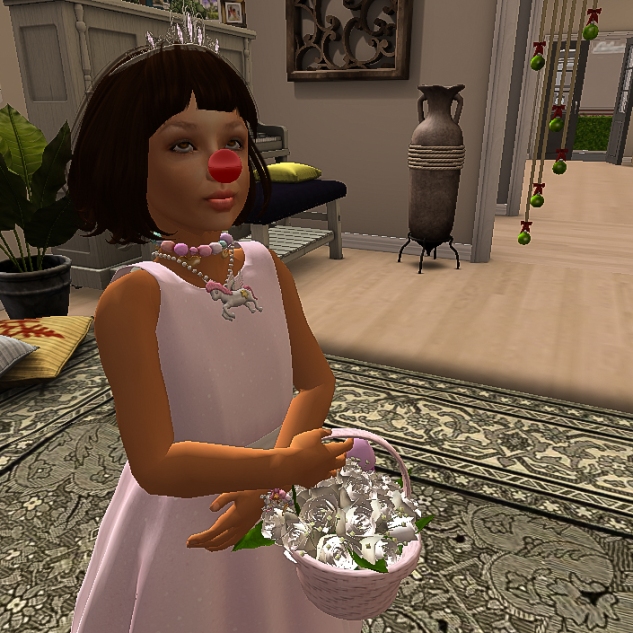 I really wanted to get everything ready for him since I would be away before the wedding. I’d made a list of everything he would need, including all that he’d need to be able to sleep over at the Winterfells until then.

But first, I needed some ‘us’ time. So we both changed into our cozy pajamas and cuddled up in our reading nook for story time. I read him 2 stories and cuddled him tight. Moments like these truly mean the very most to me. I cherish them. 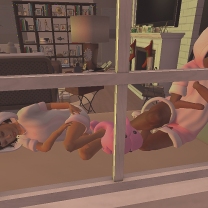 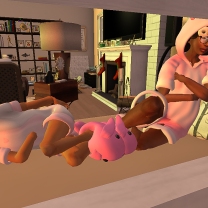 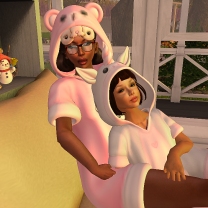 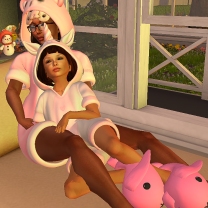 Reluctantly, we slide out of the nook and ran into the car before the cold caught us. We drove straight to the Winterfells and knocked on the door.

We prayed together and then I tucked him in under his covers, which I brought along from the house. 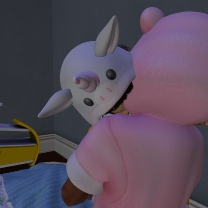 I watched him till he slept off. My prayer is that he has nothing but happy dreams ❤

One thought on “Christmas with Shakes and Maxi”